Welcome to 93 Cumberland in The Light House! This unique townhouse condominium has to be seen to fully appreciate; it is truly a work of art. Across from the lush palm trees of Dolores Park is a 100+ year-old restored neoclassical church that was converted into four condominium units. 93 Cumberland has a private entrance tucked away behind a secure gate on Cumberland Street.

The stairway is crafted from the original building timber and features an inviting formal entry and a large storage closet and utility room. Up on the main level, the home centers around a spectacular great room with 30’ cathedral ceilings spanning the entire width (75’) of the building, complete with exposed brick walls, polished cement flooring, steel beams, original and repurposed woodwork and walnut paneling, art-glass clerestory windows, and more. An open industrial-style chef’s kitchen is equipped with deluxe Miele appliances, custom lighting and Polylac cabinetry, and endless dining and seating areas are scattered across this enormous central gathering space. On this floor is a bedroom with exposed brick walls, three closets, plus a walk-in closet, and adjacent is an attractive bathroom with a glass-enclosed shower and two linen closets. Off the hallway is a chic half bathroom with marble sink, and at the top of the stairs is a lovely office or nursery. Upstairs are two bedrooms, both with incredible skylights and exposed brick walls. The front bedroom has an attached walk-in closet with a separate skylight and window. The generous back bedroom looks out over the shared garden, and adjacent to the bedroom is a double-height walk-in closet. These rooms share a stunning bathroom with a double vanity, limestone Roman tub and a glass-enclosed walk-in shower. A hallway connecting the bedrooms is illuminated by overhead skylights and one of the sides of the hallway has a remarkable lattice-covered opening overlooking the great room below.

On the lower floor is another impressive open great room which is currently used as a family room/sitting room, and den/media room. The den features wood paneling, exposed brick and exposed beams overhead and is encircled by steel columns. This space could be ideal for a home business use as it has a separate entryway from the garage and can be divided into multiple bedrooms or other uses. Off the family room/bedroom is an expansive laundry room/prep kitchen with quartz countertops, tile backsplash, and side-by-side washer/dryer and sink, as well as endless cabinet and prep space – perfect for entertaining and storage. Adjacent to the laundry room is a contemporary full bathroom with a quartz-topped vanity, marble tile surround and a glass-enclosed shower.

The unit includes 1-car parking and the one-of-a-kind building offers a shared bike room and a beautiful garden.

The Residence
The Neighborhood
Close

The Residence
The Neighborhood 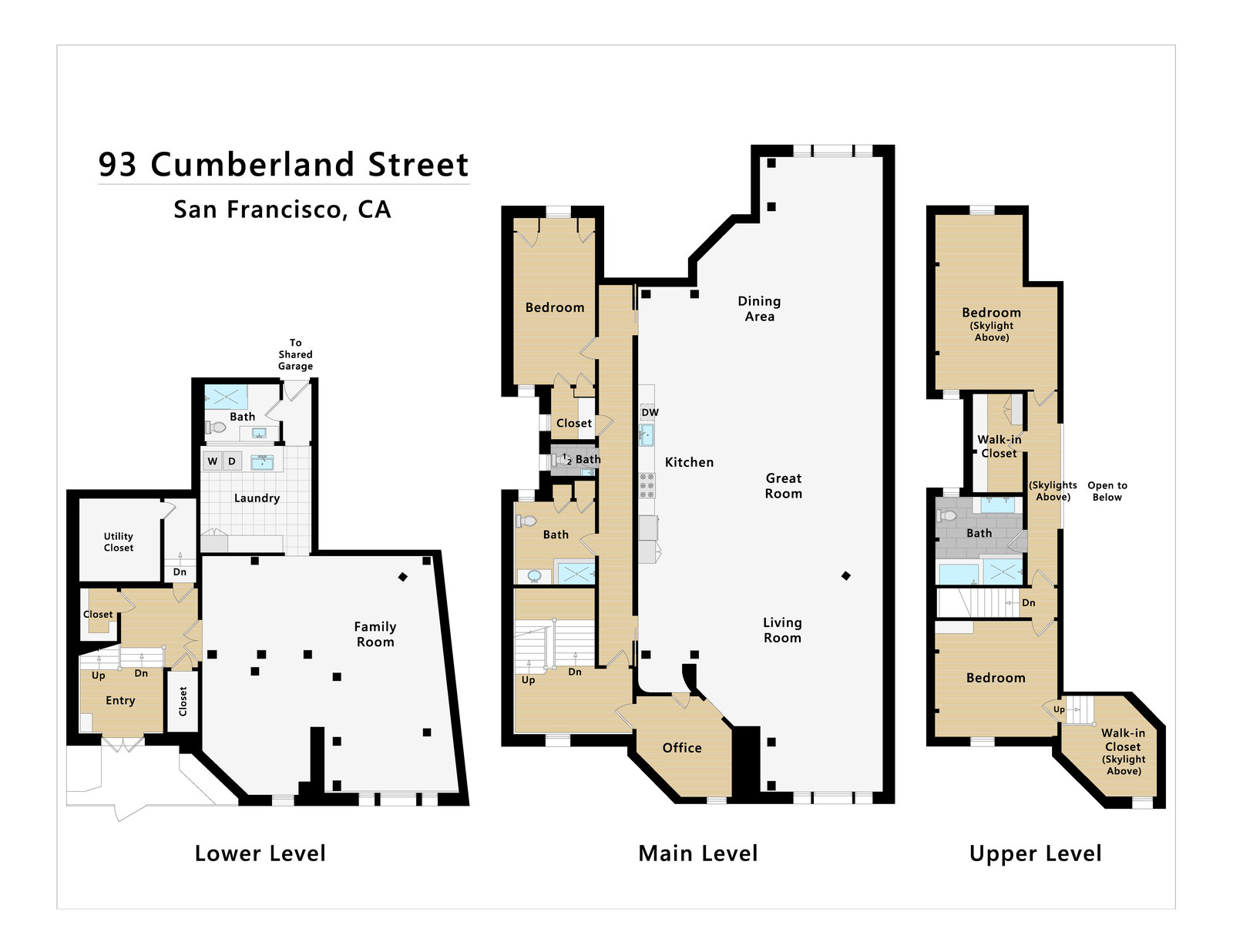 Ask the average San Francisco resident what they think of when they hear the name Mission Dolores, and they’ll likely tell you about lazy afternoons in the sun and the tasty, locally produced treats they enjoyed while lounging about. Dolores Park is one of the city’s simple delights – blessed with an especially balmy microclimate, its gentle hillside offers amphitheater-like seating for a panoramic view of downtown. For decades, the park has been a place where residents of the diverse surrounding neighborhoods intermingled, making the scene nothing short of idyllic on any given weekend. Whether or not one decides to make a picnic of it, Mission Dolores is home to several purveyors of artisanal foods that everyone must try. Pizzeria Delfina, Four Barrel Coffee, Tartine Bakery, and Bi-Rite Creamery are all deservedly famous throughout the Bay Area and, in some cases, internationally as well.

The name Mission Dolores derives from Our Lady of Sorrows Creek (Arroyo de Nuestra Señora de los Dolores), which once flowed nearby and from the original mission church, San Francisco’s oldest building. The San Francisco we now know grew up around the Spanish mission of the late 1700s, and property in Mission Dolores is as sought after today as one would expect of a neighborhood so well established. With its line of lush, mature king palms, Dolores Street is a suitably grand thoroughfare for such a coveted area. Residents also enjoy amenities such as Mission Pool, a rare opportunity for outdoor lap swimming, as well as excellent mass transit. The J Church MUNI street car line travels along the western border of the neighborhood, and Market Street, its northern border, offers further street car lines heading downtown. One block east of Valencia Street, at the edge of the neighborhood, is the 16th Street BART stop, providing the quickest possible means of getting to San Francisco International Airport or the East Bay. Despite all this convenience, when you tell someone that you live in Mission Dolores, they probably won’t think about such practical matters at all; rather, they will instead flash back to the last sunny, carefree day they enjoyed in Dolores Park. 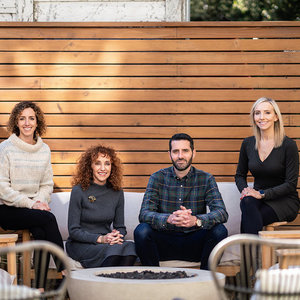